Hearing Where Things Can Go 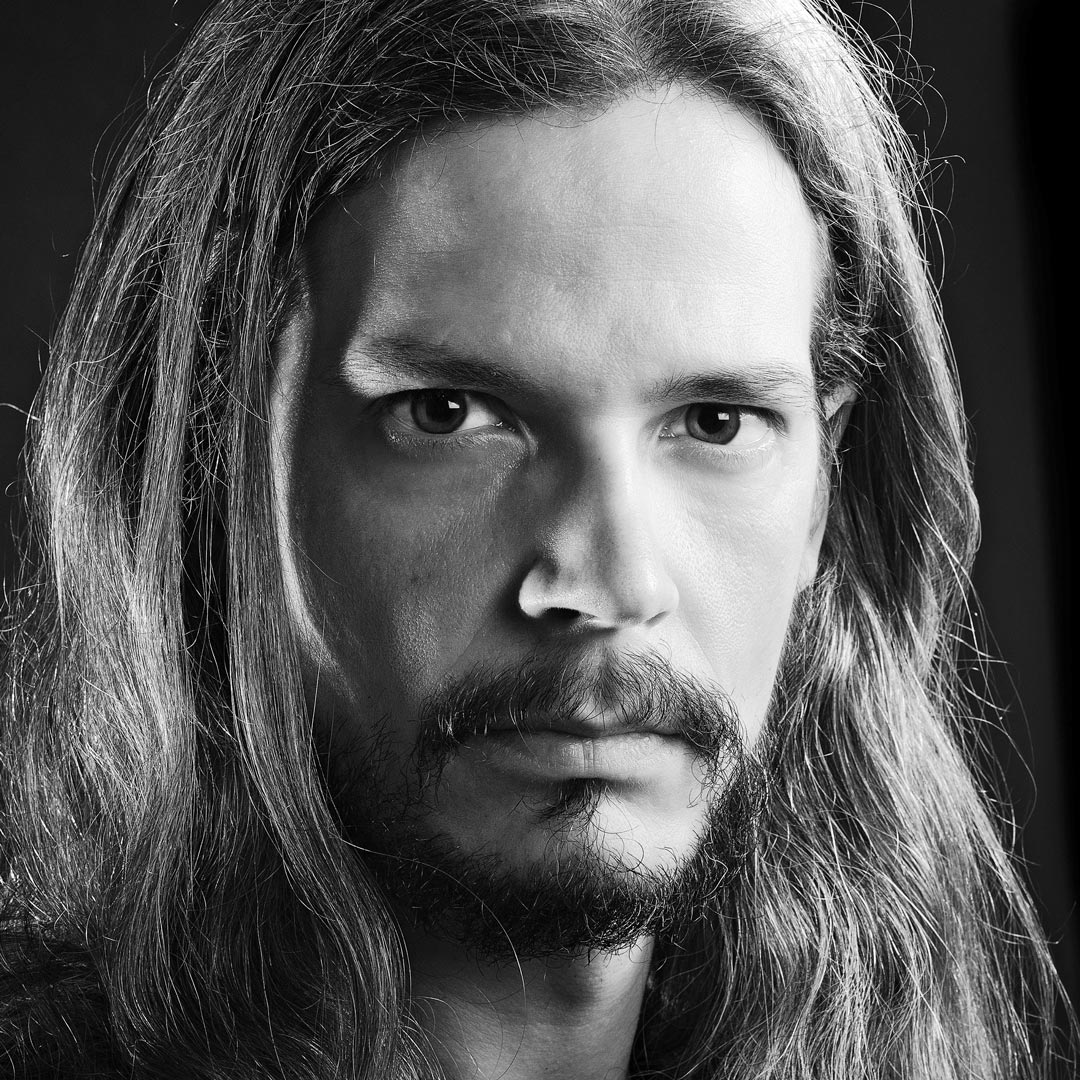 Welcome back to Behind Greatness. We are joined today by Jeremy Taggart. Jeremy was the original drummer for Our Lady Peace – a famed Rock band from Toronto.

Jeremy grew up as the baby in the family in challenging and turbulent family circumstances. His one constant was baseball, and the dream of a successful pro baseball career – until it changed after he picked up a pair of used sticks as a teenager. He became a legitimate rockstar at the age of 17 in the early 1990s after he beat out 100 other would-be auditioning drummers for the part in the band.

Soon after, he was touring the globe with his bandmates as the band tore up the scene and made a mark for themselves album after album. We learn about his dad’s advice, drive, discipline, the magic of live performance and being in union with the crowd. We talk about his experience in being “given gifts” when plugged into the ether – and his curiosity about sound in another dimension.

To round it off, Jeremy shares a mind-altering story of time travelling through an OBE (out of body experience) when he was jamming with his band and how that opened up a portal of more of the same. M.i.nd. A.l.t.e.r.i.n.g. A fun, honest and open chat with an explorer.

Canadianity: Tales from the True North Strong and Freezing: (via Amazon)