Refusing to be Limited 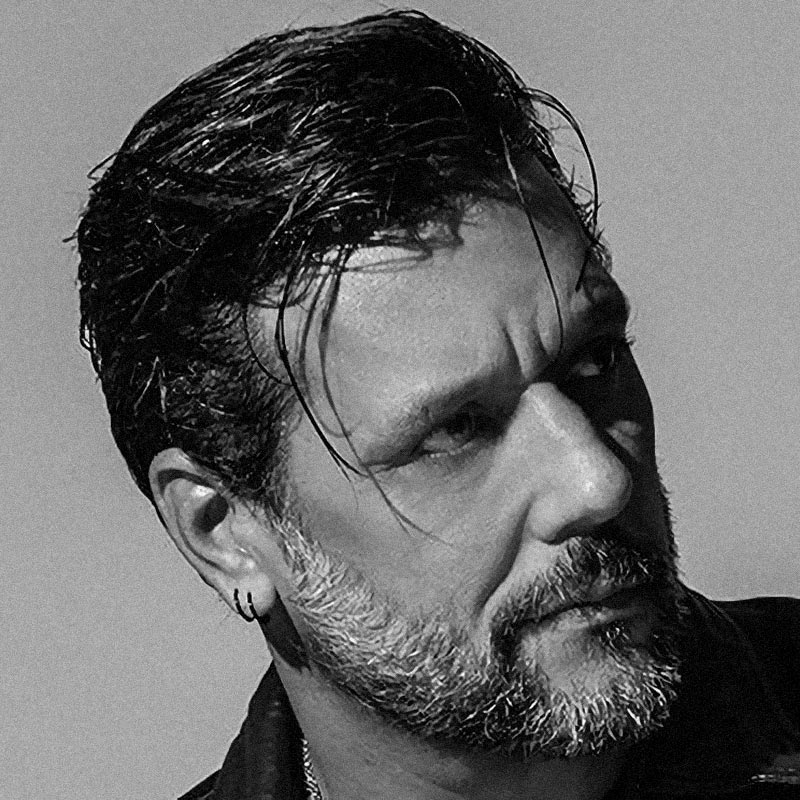 George joins us from his abode in LA where he hosts his own Music Radio Show on Apple that is broadcast to over 120 countries. Originally from Toronto, George grew up with a no-nonsense single mom who taught him the importance of being of service to others.

As a young boy, his backdrop was a life filled with daily library visits, a senior’s home, rough neighbourhood streets, cinema and a growing affection for those anti-establishment music genres: punk and metal. We discuss the flawed artists who George says helped shaped him as he grew into a national media personality – with a unique edge.

We go on to discuss the importance of doing “the interior work”, living a life with space, refusing to be limited and clearing a path for others. We learn about a muse of his – Raine Maida – who taught him an important lesson on exploring the “what if” at an important juncture in his life. Throughout the chat, we come to understand the important things that really matter to George … and making your mark is not one of them. Listen in. And rock on.

To learn more about George’s muse, feel free to have a listen to Raine’s talk on Behind Greatness. Episode 65.