Being in the Least Resistance of Who you Are 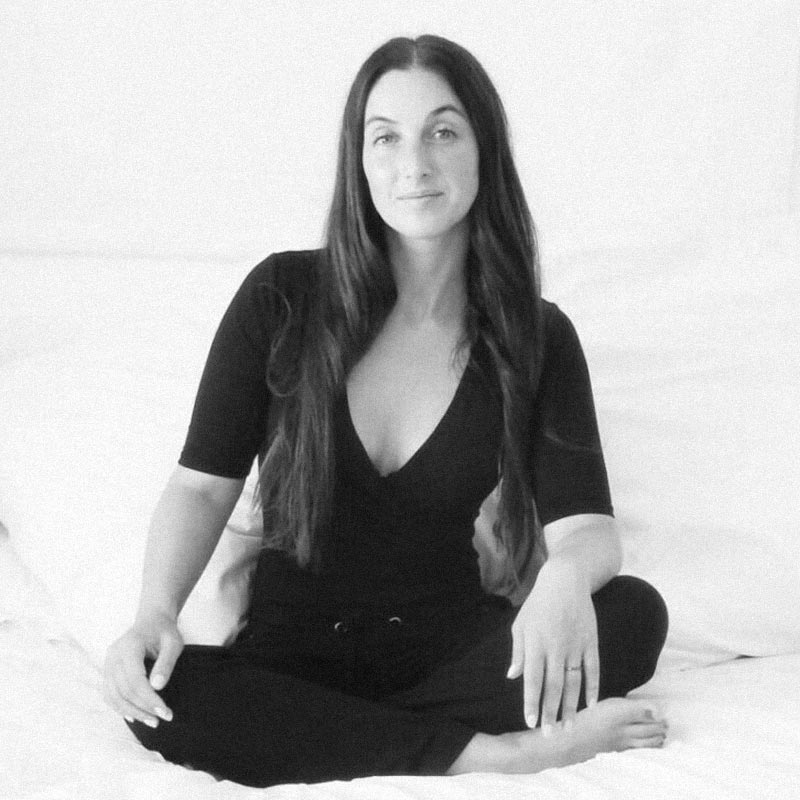 Athena is originally from Johannesburg, South Africa. Athena was a highly intuitive child and learned not to demonstrate this with most, believing that there was little acceptance of these abilities in her circles.

As a young adult she was trying to understand her place in the world when she had a dream that had a profound impact on her life’s direction. We move on to discuss the importance of the “divinity within” and how we may have been shut off from our own sacred knowledge. We learn about Athena’s experience in confronting a demon, and in the middle of discussing the idea of malevolence beings we face a power outage in our conversation (not joking). But this doesn’t thwart our determination.

We discuss the dismissive nature of modern Western culture on the exploration of the dream realm and we discuss what might be brewing underneath anyway … a yearning from each of us to be awake.

FYI – the Jaguar made another surprise cameo in this discussion … and we highly recommend our discussion with Amy Jo Johnson in episode 92 as an accompaniment to this episode with Athena.

Book: The Alchemy of Your Dreams