Putting Back into the Well to Help Others 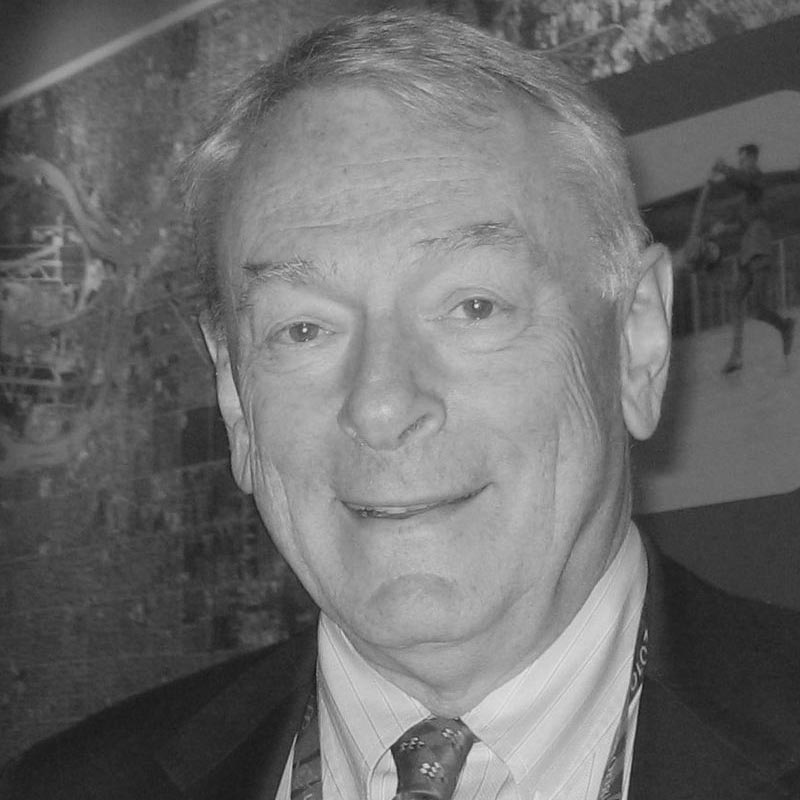 Richard started his journey training as a swimmer in the rainforests of British Columbia isolated from civilization. Having beat out most of his compatriots as a competitive swimmer, he went on to compete at the Olympic, PanAm and Commonwealth games as a young man.

Having returned home he put his efforts into his books to gain designation as a CPA and subsequently as a tax lawyer in Montreal. In the meantime, as a retired Olympian, the Young Pound was invited by other Olympic committee elders to join and take notes for their meetings (reference “information is power” message). This was the beginning of a decades-long adventure that took him to being a senior member of the IOC – overseeing a seismic shift in how the Olympics raised funds, how it redistributed the funds and how it developed a global anti-doping strategy.

We discuss creative input in fiction writing vs non-fiction writing and both their similarities and differences in the philosophy of telling story. We discuss the wisdom in giving back to those who are looking for the same help that he once received throughout his own life’s journey. And, we discuss the significance in achieving ascended status through the unity of community. A strong “memo to self”-inspired conversation.