Pursuing The Truth of Who You Are 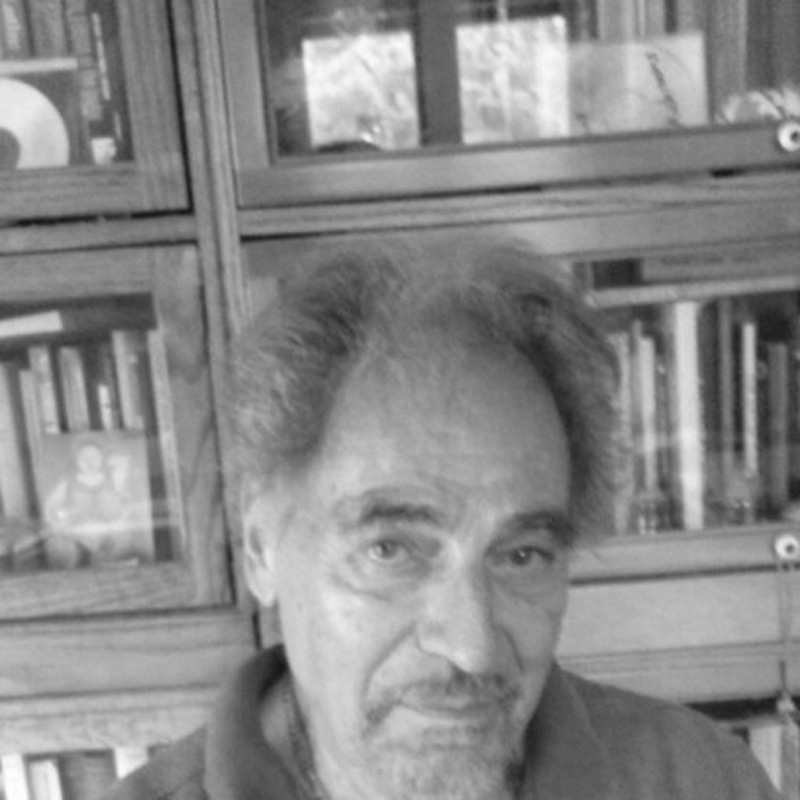 Carl joins us from Boston University. He shares with us how his path changed from pursuing the field medicine to that of philosophy and the classics. Ever since that pivot in his life, Carl has been dedicating his life to find the truth to our human existence.

Over 40 years ago, he pioneered research on the Dionysian mysteries of ancient and classical Greece. He was shunned and ostracized by some of his peers, but pursuing the truth was always more important to Carl than being relevant to current dogmatic beliefs.

In this discussion, Carl brings his decades of learning and wisdom from studying the shamanic roots of Western culture – roots that have been unpopular to discuss until very recently. We discuss what our ancient ancestors were discovering about our existence, the prominence of the feminine divine and the Hellenic and pagan roots of modern Christian religious practice… And there’s more: learning the reality of being what you are and also being what you think you are not and learning about how psychotropic medicines played an important part in the development of ancient Greek Philosophy, Mathematics and Art.

In case you were wondering, we also discussed the dream state and the direct correlation to the out of body experiences that our Greek, Samothracian and Persian ancestors were actively pursuing to uncover their understanding to human consciousness. So much revealed in this discussion, and so little time …