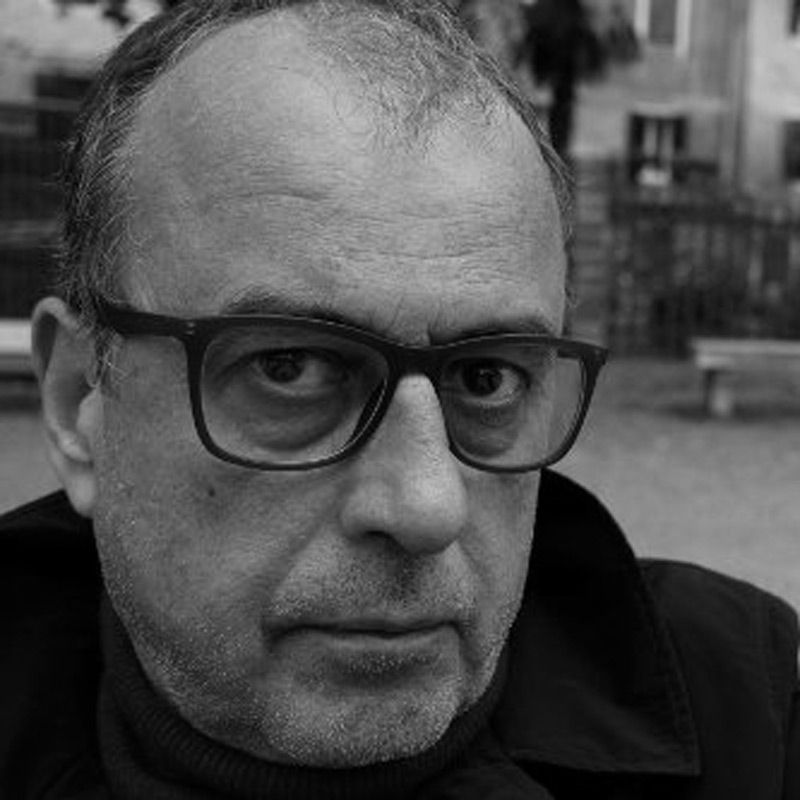 Antoni is based in Barcelona. He grew up Lleida, Spain partly under Franco’s totalitarian regime. The harsh political conditions didn’t deter Antoni’s parents, who chose to live lives dedicated to artistic endeavour.

Antoni also realized at a young age that he wished to pursue his artistic curiosity and once he left his home town he began to explore his sculpting craft along with exploring the world outside of Lleida. In the early 90s, he left for Banff, Canada for a brief stint. He arrived with measuring tape and materials and left with something called an email address. From that point on, Antoni’s journey took the path of a digital artistic pioneer travelling and showcasing his works all around the globe.

Based in Spain, he was also the first to create the world’s first digital “social” network – a network that was predicated on a decentralized-view of communication and a view that paid emphasis on participants, not users.

We discuss how building platforms for the marginalized, the displaced, the demobilized – all over the world – has been a calling card for his art. Antoni explains how a “citizen’s network” is more meaningful than a social media network. We also understand that the artist creates the sublime when the artist sees themselves as a true mediator.