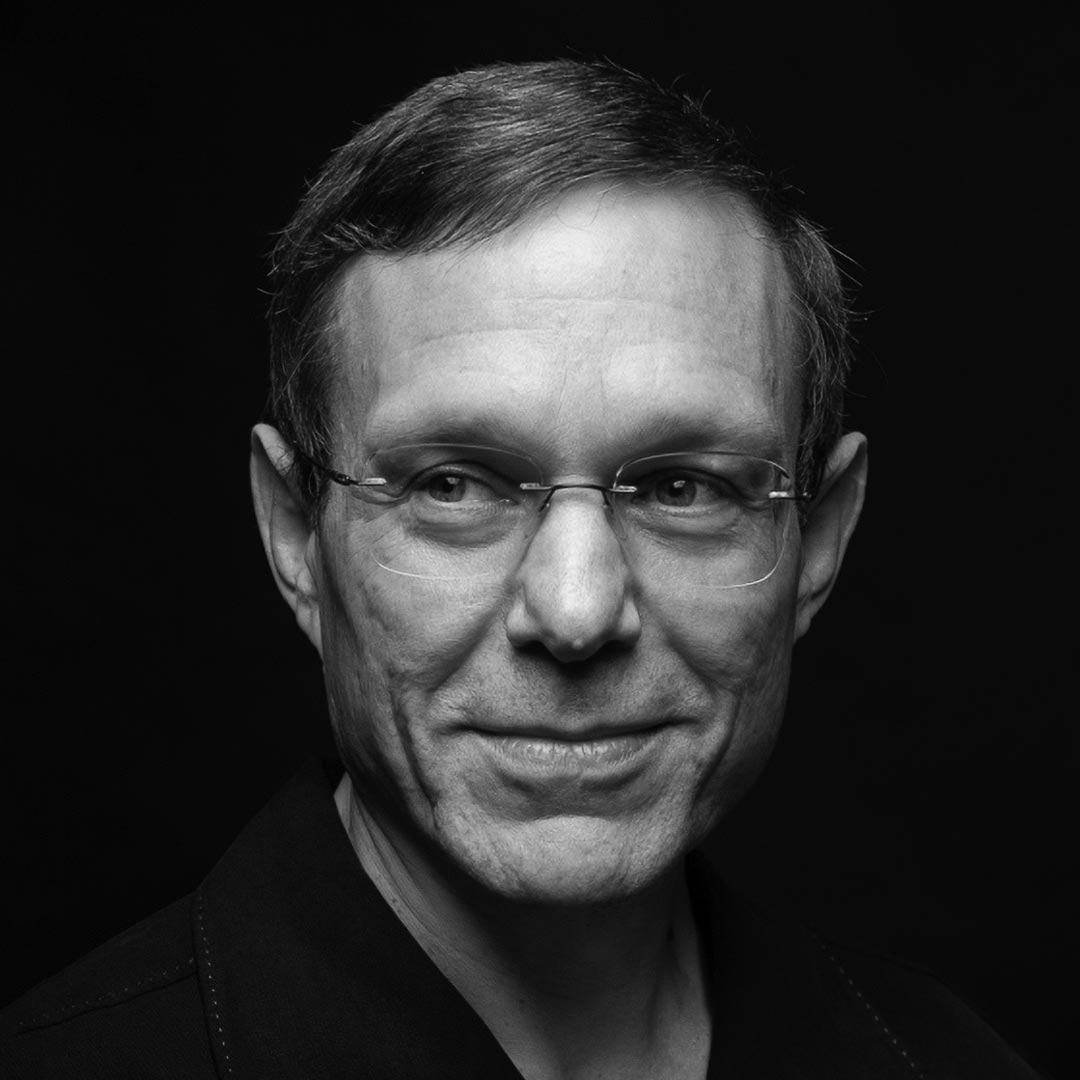 We have an exciting conversation with Avi Loeb. Avi is a philosopher and farm-boy at his core. He has spent the past several decades as a leading Astrophysicist, including a most recent decade-long stint as a department head at Harvard, having published over 700 papers and written 8 books.

Avi became wider known outside of scientific circles for his stance on scientific and space exploration after the discovery of the famous interstellar object called “Oumuamua” in 2017. He subsequently also founded The Galileo Project in 2021, which is focused on researching evidence of alien civilizations on earth and beyond.

We discuss what is important to Avi in this discussion… (and take a deep breath before you read): the need for humans to attach themselves to nature, rather than their ego… searching for the pimples on the face of nature… the danger of echo-chambers and keeping young scientific minds within the herd… the risks of being beholden to awards, honours and prestige… giving power back to young innovating scientists (see: Einstein, Galileo etc.) to encourage exploration rather than putting them in career “house arrest”… project Lyra… the metaphor of jogging with light footwear… and dark chocolate.

We also hear about how viewing the frontier of new knowledge and exploration should inspire the child in us all – a person we all were when ego and self-importance where not a factor in how we pursued truth.

Honourable mentions by the way to one of history’s most courageous philosophers, mathematicians, cosmologists, martyrs and truth seekers: Giordano Bruno. And Brad Pitt. “Aumm Aumm”