Moving Into Timeless Awareness Through Your Own Abilities 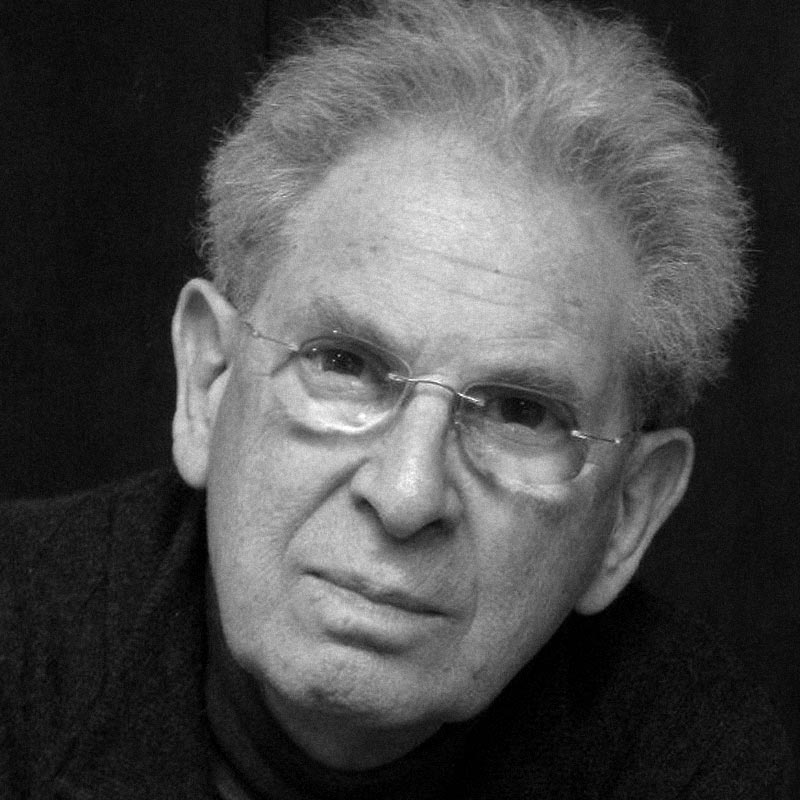 Russell joins us from his home in California. Born during the Great Depression, Russell spent his childhood in Chicago and then NYC. A gifted learner, Russell graduated high school early and decided to study physics in College, setting the groundwork for his career as a scientist.

But his real passion already laid elsewhere… While becoming a pioneer in the 1950s and 1960s in laser development, Russell kept the fire of his passion burning. He was bent on understanding and studying Extrasensory perception (ESP) and built an actual machine for his research “on the side”.

His work soon caught the interest of NASA and then of the CIA. In the early 1970s, he co-founded the Stanford Research Institute in San Francisco where the CIA fully funded him and his team to investigate the development of psychic abilities. Here he meticulously researched remote viewing and taught senior government officials and hand-picked US Army personnel how to develop their remote viewing skills.

Since his research was finally declassified in the last 5 years, Russell has been free to discuss some of the extraordinary experiences as a Remote Viewer researcher and teacher. We talk non-local consciousness, timeless awareness, the “tugging” of the future, lucid dreaming – and untrammeled Milanese women. He has spent 50 years researching and teaching these abilities – abilities that he says are innate in each and every one of us.

Website Linkedin Documentary: Third Eye Spies (2019) Book: Reality of ESP – A Physicist’s Proof of Psychic Abilities Autobiography: Do You See What I See?: Lasers and Love, ESP and the CIA, and the Meaning of Life