Finding Resolve in Being at Peace with Yourself 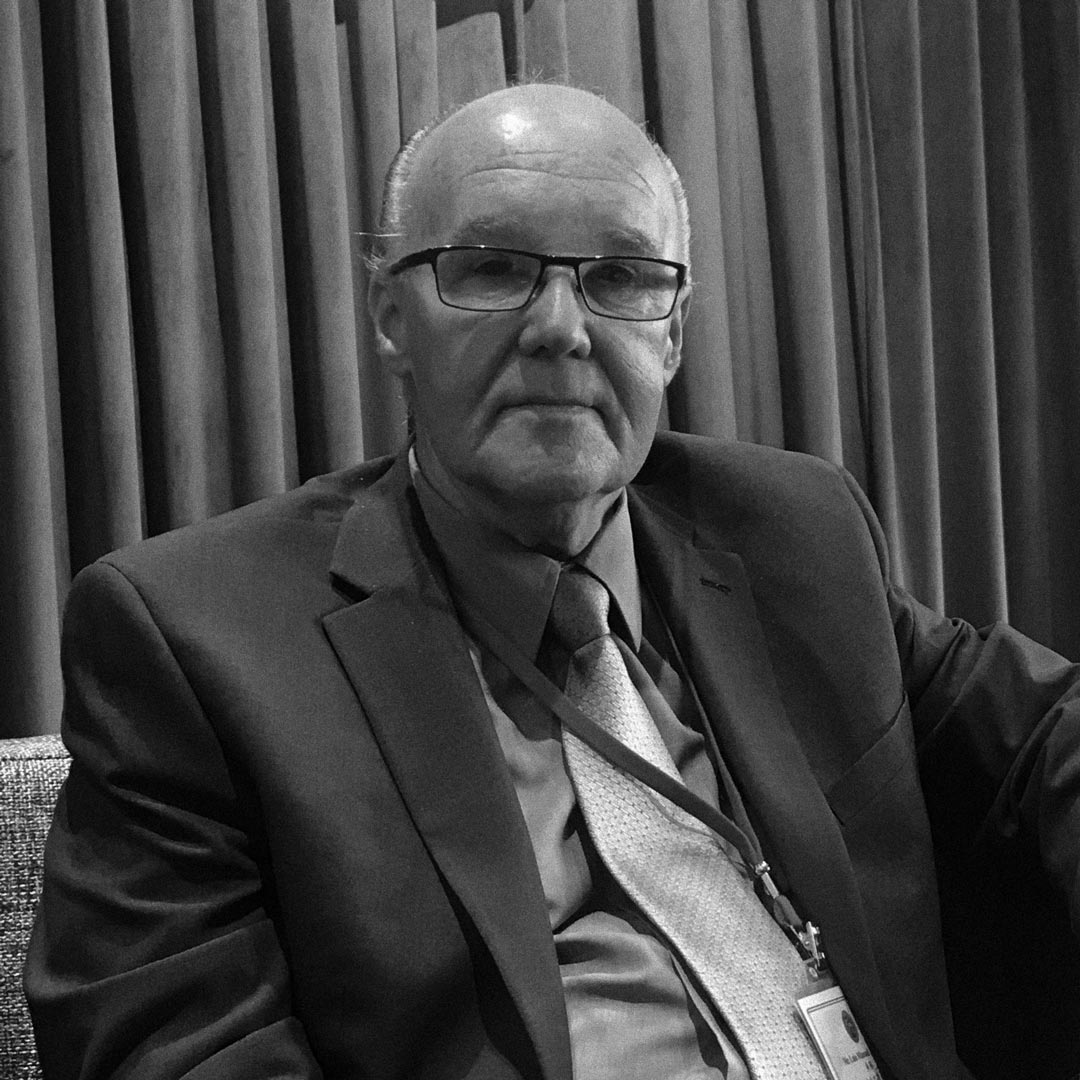 Luis joins us from Miami, Florida. Luis is a former Plantado. Born and bred in Cuba, Luis was a young teen during Fidel Castro’s revolution against the military dictatorship in Cuba at the time.

However, he found out as a young university student just how oppressive Castro’s version of “liberation” was (and is) living under his communist rule starting in the early 1960s. Refusing “political integration” as a university student, Luis brings us through his harrowing story fighting back against Castro’s totalitarian regime. Fighting meant that he was imprisoned for his beliefs for almost 2 decades of his life. He describes the appalling conditions, the tortures, the beatings, the “re-education” programs, the solitary confinement, the maimings, the escapes, the mine fields, and the rescue attempts. And none of this affected his resolve.

Today, at 75 years young, he continues the fight against communism through The Assembly of Cuban Resistance. We discuss the current conditions in Cuba and the continued stranglehold that the government has on its people and that the military has on the entire tourist industry. Sensitive ears, beware. Luis brings us hard truth – and enlightening lessons.

A very special thanks to Torchia Communications https://torchiacom.com/.