Imagining That You Can 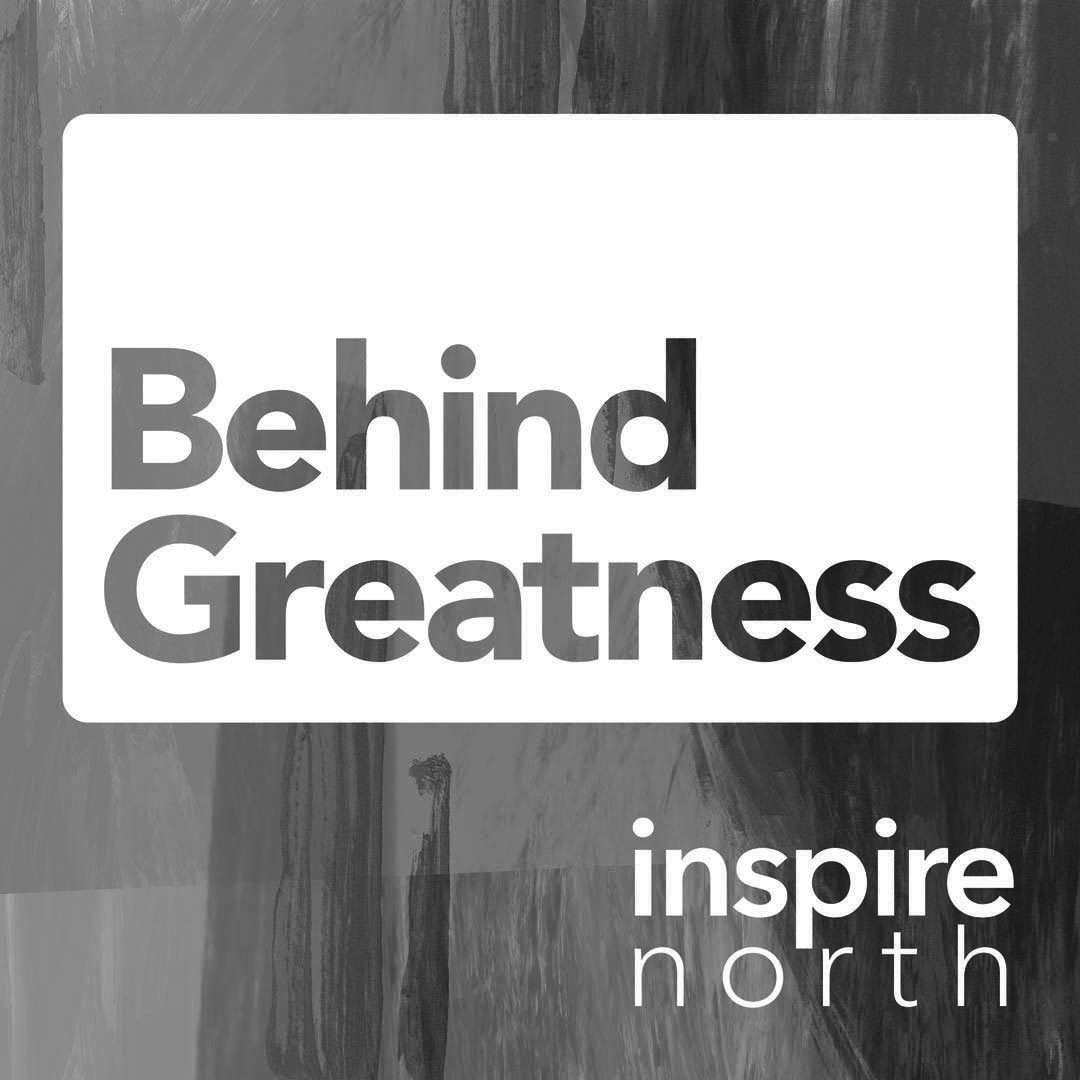 Ken joins us from LA where he lives, works and breathes his life’s passion. Having grown up in a conservative immigrant family environment in Chicago, Ken felt that he wanted to explore more and differently than what was expected of him.

Being very shy and emotionally-tuned, young Ken also understood that he needed to break out of his environment. But, as he explains, he spiralled downwards for several years into his early adulthood. It took a certain self-realization to have him turn it around. And boy, did he.

We discuss with him many of life’s lessons that he’s learned along the way and how he weaves them into his work: having empathy for others and leading with compassion, the belief in making happen what you want, the confidence in your own creative self, the courage in leaving everything behind to focus on exploration. A key for Ken: spend your time imagining it.