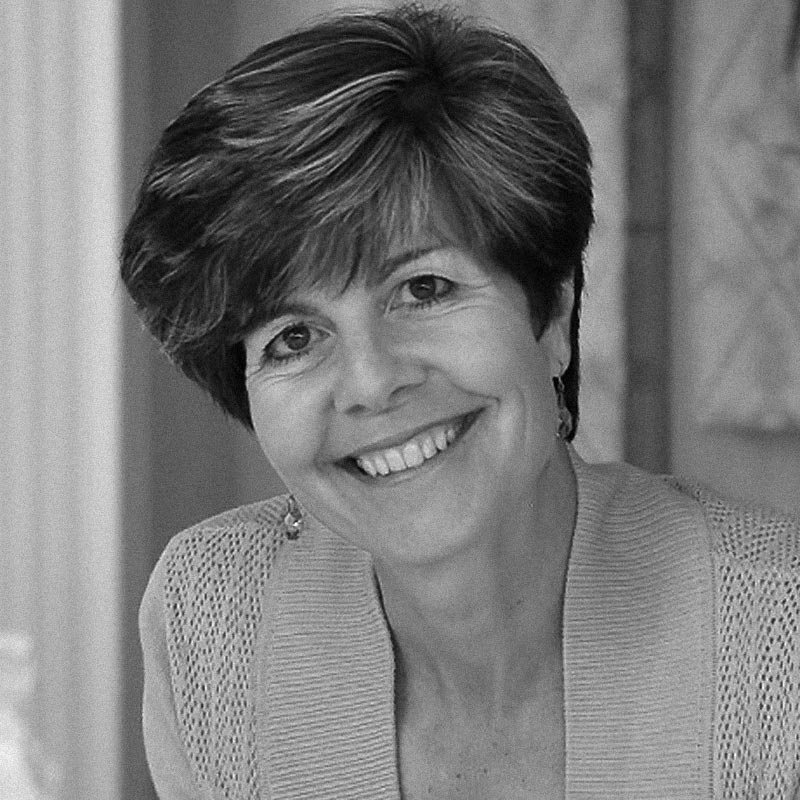 Suzanne joins us from Hilton Head, South Carolina. She grew up admiring her older brother’s career in the Air Force and dreamed of a military career as well.

After becoming a Naval Commanding Officer and travelling around the world, she was invited to serve as the aide to the Chairman of the Joint Chiefs of Staff. For several years she was privy to top secret files, she was meeting kings and presidents and she was siting in meetings with the President of the United States.

During the tragic day of 9/11 she flew over Manhattan on Air Force 2 – which was the last aircraft in US airspace. She tells us of her walk through the wreckage at the Pentagon (her home-base) that same day with her superiors. Soon thereafter, she retired and her life changed forever. And soon after, her young stepdaughter Susan was killed and her life changed forever – again.

Suzanne awakened eventually to her abilities to see connection with the unseen. We discuss training yourself in untraining … in getting away from the philosophy of “sucking it up” and “stuffing it down”. Questioning belief systems was/is key to Suzanne for re-awakening to the reality of expansion and inter-connectedness. “Going from an emptiness that can’t be filled to a fullness that can’t be contained”. This is a must listen with episode 67 with Federico Faggin.