Exploring the Frontier of Consciousness 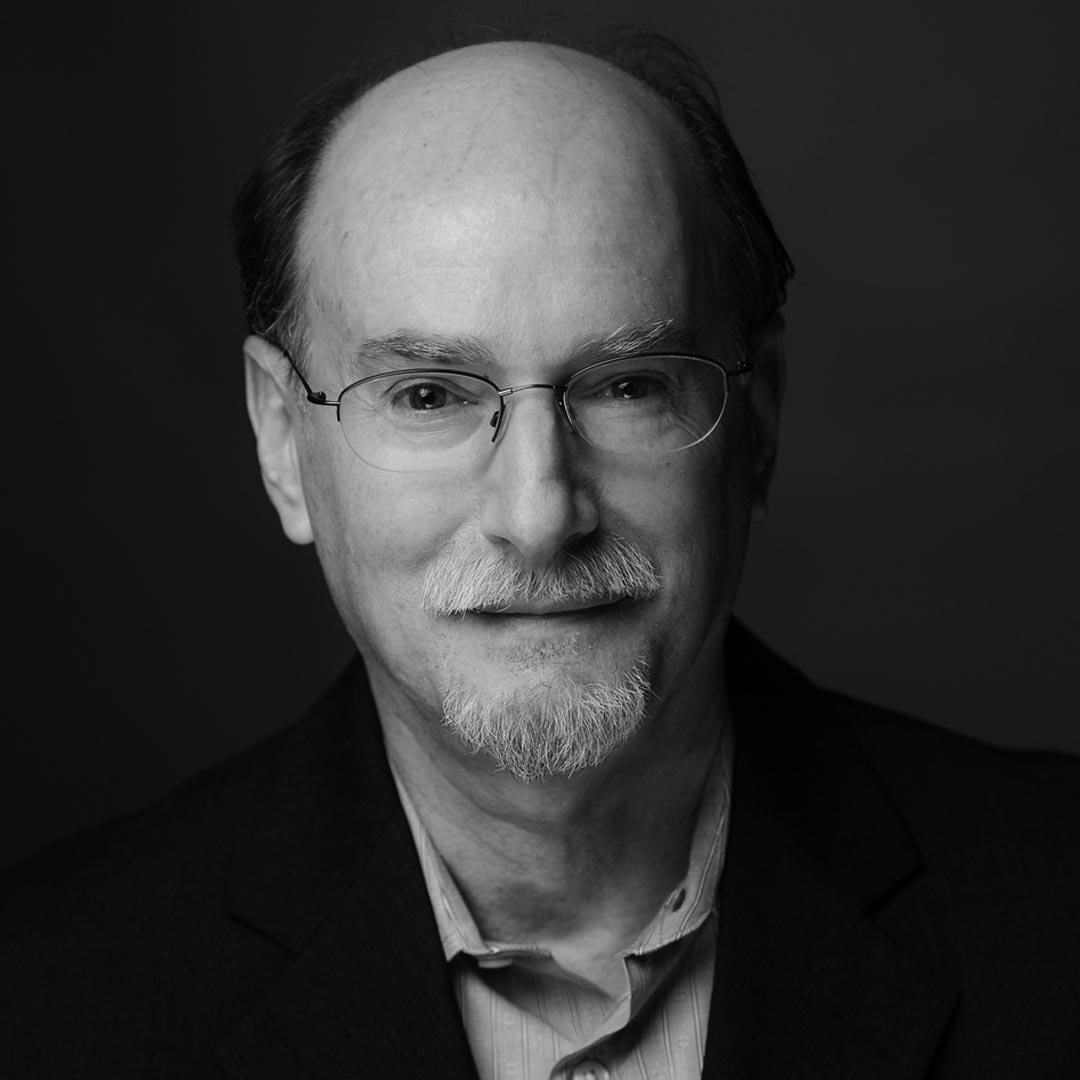 We are joined by Dean Radin at his home in Idaho. Dean is the Chief Scientist at the famous IONS in California. IONS was founded by Astronaut Dr. Edgar Mitchell 50 years ago after the Apollo-14 mission.

Mitchell had a mystical experience as he found himself in space and walking the moon that he started this Institute when he returned to Earth to study our interconnectedness with the universe. And Dean has certainly taken on those reigns. Contemplating existential questions at a very young age, he was often ribbed for having an extra “why” chromosome when he was merely a boy. Dean became fascinated early about tackling the problem of figuring our how the brain knows it’s aware.

We learn about his upbringing both in the South and in the North, playing violin as an aspiring professional musician, the magic of the banjo, a mystical event in Scotland and a Thunderbird experience. We discuss his term “presentiment”, his experience with psychic espionage at the Stargate program, the cracking of belief systems, building evidence of psychic phenomena and using science to study from the INSIDE, and what his scientific research points to about our psychic abilities.

We recommend the listener to reference episode 80 with Russell Targ re his leadership in the CIA’s Remote Viewing program.