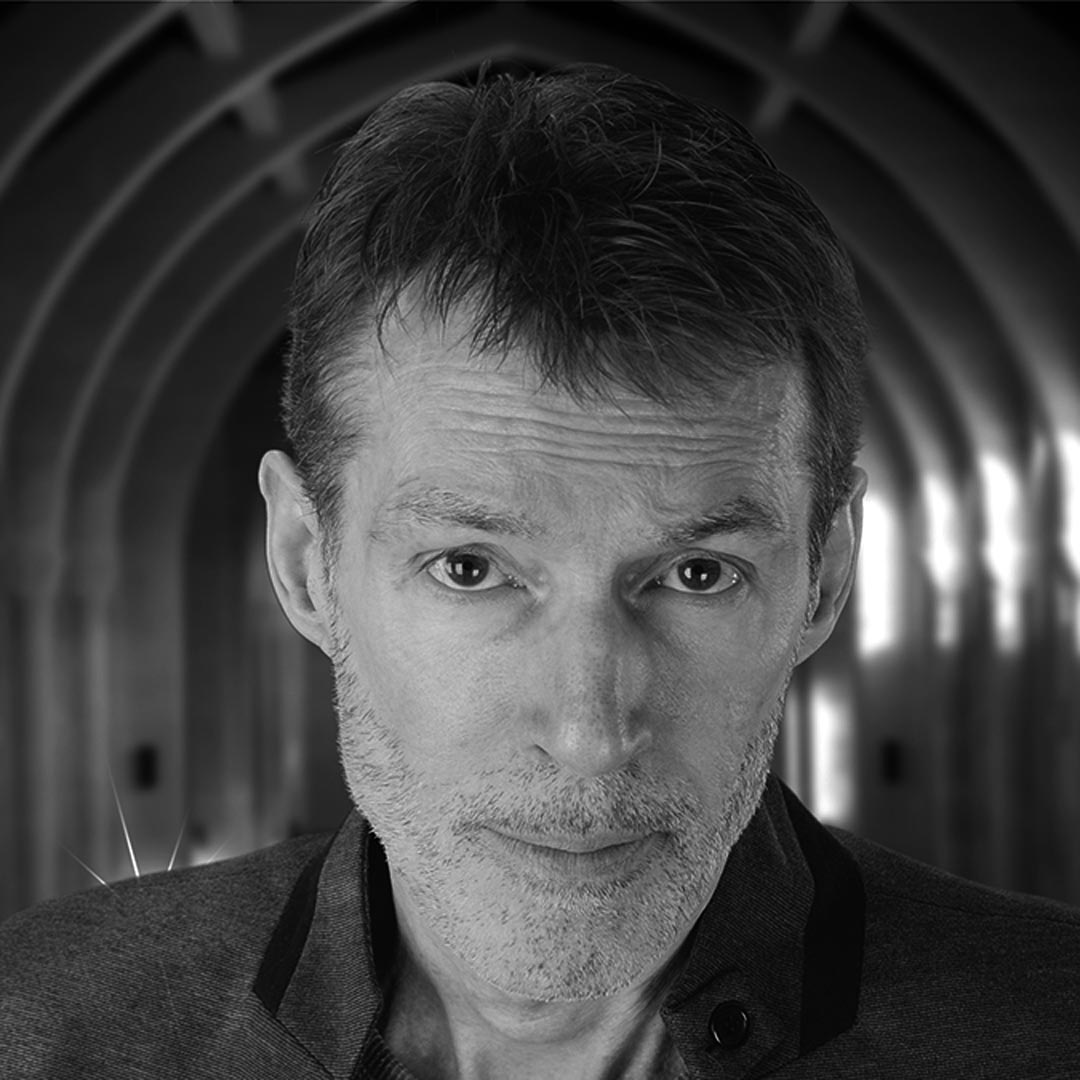 Welcome back to Behind Greatness. Courtney joins us from us studio in Atlanta, Georgia. Courtney is a mathematician and social scientist, a professor at Emory University in Atlanta. He is also the only professor on the planet who researches and publicly discusses both Remote Viewing and Extra Terrestrials.

After learning about the CIA’s remote viewing program led by Russell Targ (ep. 80), Courtney dove in and became fascinated with the science. He found that the military was not interested in how it works, but only how to make it better. This approach was far too limiting for Courtney. Starting 30 years ago, he and his Farsight Institute developed their own procedures and scientific exploration around Remote Viewing and the active study of non-local consciousness. And man oh man, have they been exploring.

He discusses the challenges and limitations of modern classical physics, our physical reality as frequencies and energy, and adjusting our “tuner” to view across time and space. We hear from him the reason why academia and mainstream science resist and how they went from ridicule about this subject to now existing in a state of “waiting to exhale”. We learn from Courtney about the successes of authoritarian control over populations and how the brave (like several messengers who have been past guests on this podcast) are the exception rather than the rule. We learn his take on human beings as “ISBEs” and the urgent need for us to shift our beliefs. He further intrigues us about the discussion on how death, once viewed as an escape from oppressive regimes is now believed to be a place of traps and recycling back (reincarnation).

Courtney’s mission is focused on full disclosure and societal understanding of the reality of our Truman Show-like existence … and the understanding that it is in each and every one of us to have the capacity to see through it, defend against it and move beyond it.

Courtney does not hold back.