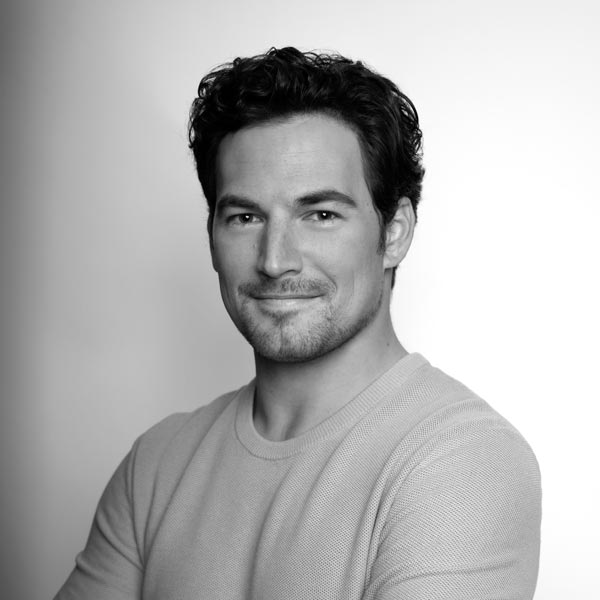 Giacomo Gianniotti spends some time on Behind Greatness to discuss and explore his thoughts on driving change and making impact. We learn how a young Giacomo felt the need to fit in and blend in as an “outsider” for years after he moved from his native Italy. But when his parents saw that he had to free himself from this debilitation, they took action. And this is when his real growth began to take hold. As he freed himself to explore and celebrate his differences and similarities with the world around him he realized how important storytelling was to him in developing his path. We learn how growing up in the summers in Rome helped him hone his wits and appreciate the importance of humour in communicating truth. Using his love of scuba-diving as a metaphor, he explains how he is driven to push his own boundaries and test himself to expand his own artistic imprint. We also discuss about who he holds in high esteem, and why it has become so important for him to help those less fortunate.