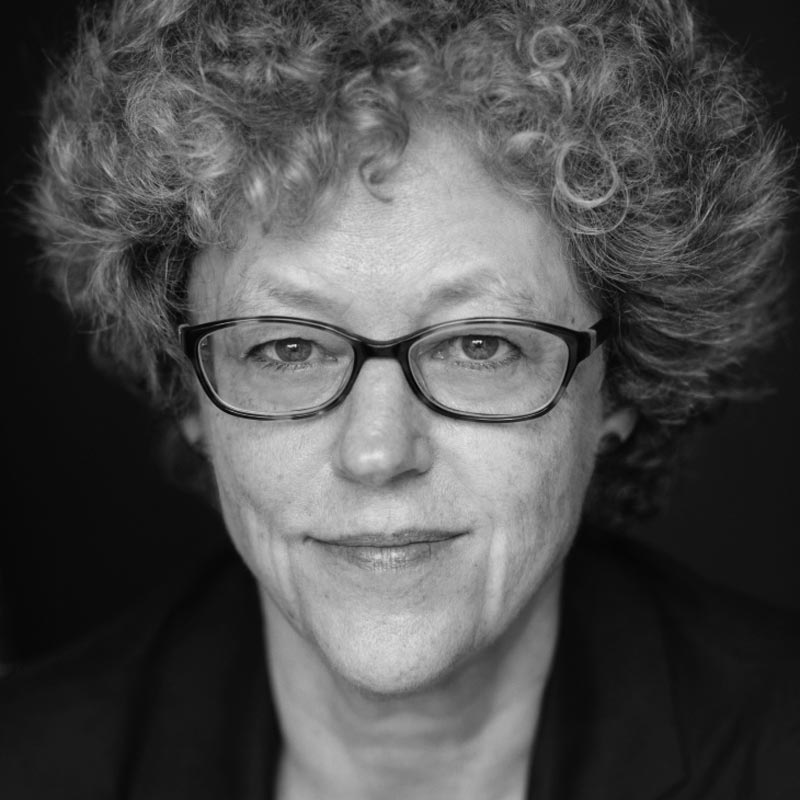 Leslie joins us from NYC. She studied ornithology in her graduate studies in Massachusetts, moved to humanitarian work for Burma to radio show production in California to then freelance investigative journalism.

As a journalist she was able to publish her early work relating to UFOs in the Boston Globe in 2001 – and was struck by the deafening silence of response to her piece. But some did take notice …. She published a best selling book several years later and began to be invited by high level political officials and defence bureaucrats to help them understand what she was investigating and indeed finding.

In 2017 she had found out about ATIIP, a secret program within the Pentagon to investigate UFOs. With the help of Luis Elizondo – a recently resigned lead in this program – she was shown documentation and videos on this program. She then worked with 2 journalist colleagues, Ralph Blumenthal and Helene Cooper and revealed these details through the NY Times (including the tic tac video). From there everything changed – the tide changed in Congress and with the general public interest in UFOs in the US, and the world around. We talk about radically changing beliefs by following curiosities.

We discuss her work on her last book and the Netflix series that it inspired (and filmed by BreakThru Films) and how/why she was drawn by reincarnation cases and suggestion that we survive death. We discuss her beliefs on after-death, her personal experience with mediums, her experience with her deceased brother and her wish to delve more into the study of consciousness and human super-powers. She explains her gratitude for being able to spend the time and space to pursue truth and to help “shine the light on the irrationality of the skeptical mindset”.