Wanting to Know What You Don’t Know 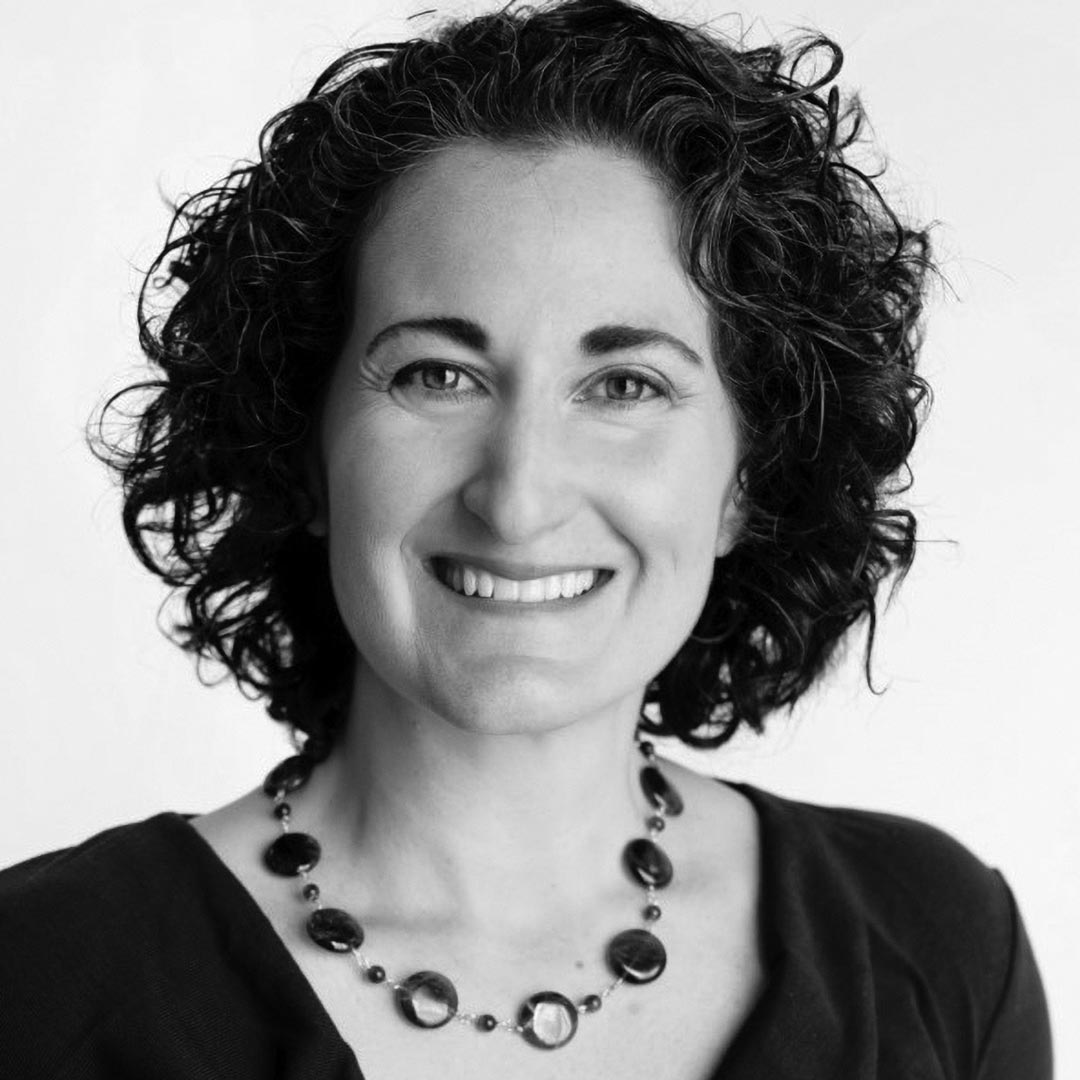 Welcome back to Behind Greatness. We are joined by Helané Wahbeh from her home on the US West Coast. Helané acts as the Director of Research at the Institute of Noetic Sciences (IONS), which was founded by astronaut Edgar Mitchell 50 years ago.

Mitchell was an engineer and had a mystical experience while he was in space and decided to found this Institute to spend time exploring and finding evidence of the reality of consciousness. This is her playground. And, she’s also the President of the Parapsychological Association.

She talks to us about the importance of the “Noetic handshake” – the marrying of science and of inner knowing, which forms the impetus of her studies and her being. She explains how she was motivated more than ever to “know what she doesn’t know” after she was told not to scientifically explore themes on a research project that she was advancing as a young scientist.

We also discuss her upbringing with people who were not afraid to explore the mystical and her personal commitment to meditation and trance-channeling. Helané lets us know that we may all be in the “channeling closet” and that our capacities are more expansive than we think. Bringing your fullness.

Book: The Science of Channelling – via Amazon