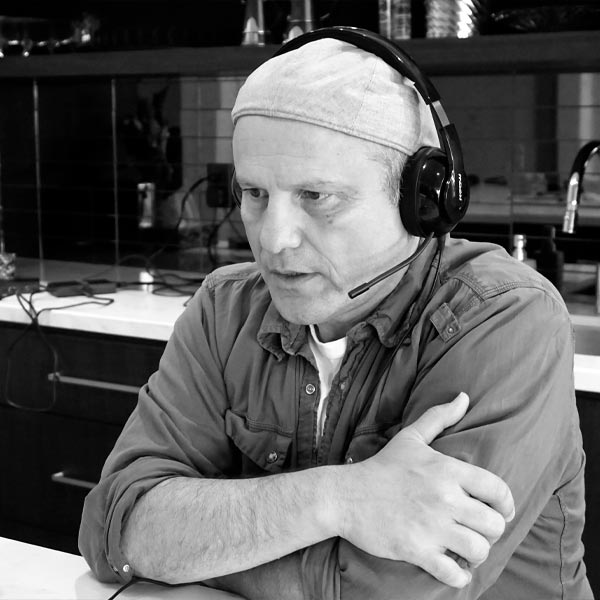 Explore our conversation with veteran actor Enrico Colantoni as he describes his humble origins and pursuit to achieving what he wanted most despite facing a steep, uphill and unfamiliar path. Spending his time living in LA, New York City and his native city, Toronto, Enrico never lost sight of what mattered to him most: his commitment to the creative.